Envy, anger and one-upmanship have led to some of the greatest battles ever to grace the automotive world. The more prestigious the brand, the more determined they are to defend their heritage and image. These rivalries take place in all areas, from rallying to the most elite races. 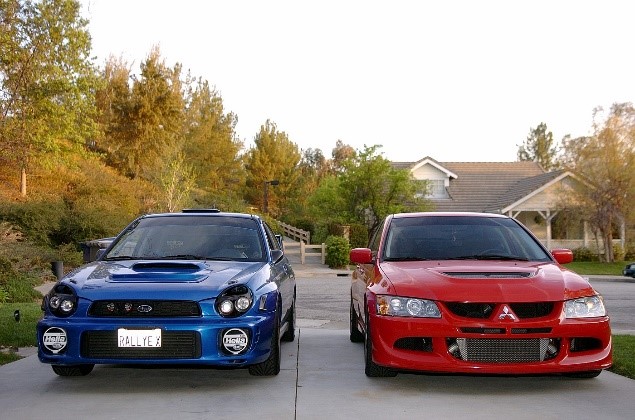 To being our rundown, a well-known rivalry between two Japanese brands with the Mitsubishi Lancer Evolution and the Subaru Impreza WRX STI. The fight was at its fiercest around 1990’s World Rally Championships.

Throughout the decade the two exchanged manufacturers titles with neither ever really winning the battle overall. The part that made it so special was the fact that the rallying rules stated they had to make road-going versions of their cars; this brought the battle to the streets, allowing the public to continue the debate. 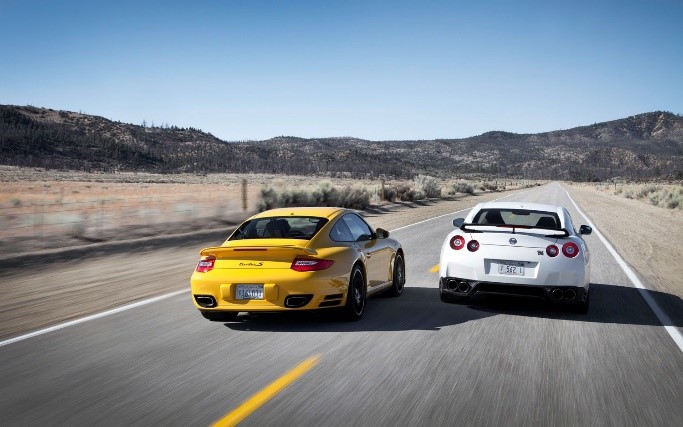 The Nissan GT-R is the ultimate supercar killer, YouTube is inundated with videos of GT-R’s racing and beating everything from Lamborghinis to Ferraris. It’s the dream car that’s not too far out of reach for the average Joe.

However, when the R-35 generation was introduced it had a lot of proving to do to be considered a serious racer rather than a tuner’s toy. Nissan felt the best way to do this was to step onto the Nürburgring and smash some lap times.

By doing this Nissan beat both the 911 and 911 Turbo from Porsche; as the Nürburgring is German manufacturer territory Porsche didn’t take it lightly. They even bought their own GT-R to try and replicate the lap, when they failed this, they accused Nissan of using racing tires. An argument ensued and Nissan’s final remark was stating that GT-R owners are eligible for training to drive their car; a clear dig at the Porsche test driver’s ability. 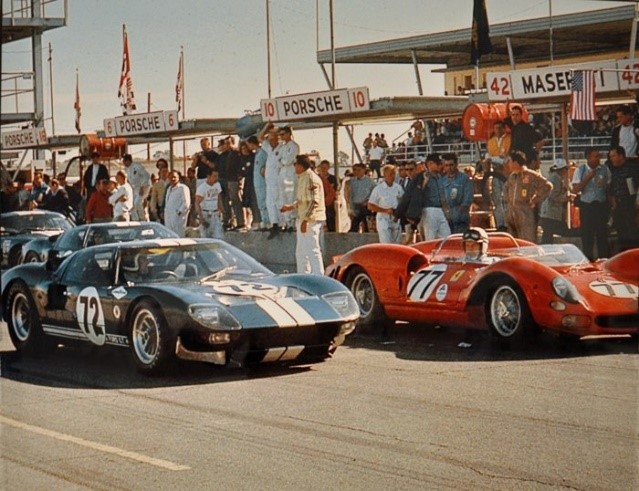 Enzo Ferrari and Henry Ford II are undeniable legends of the automotive world. In 1963 however things almost took a very different turn. Enzo Ferrari had always resented his production cars and saw them as little more than funding for his racing team. Ford offered to buy the brand and Enzo was happy to accept, on one condition…

Enzo Ferrari wanted to retain control of the racing side of Ferrari, this was a deal breaker for Ford who wanted the whole business. This resulted in Enzo pulling out in the 11th hour of negotiations leaving Henry Ford II with millions of dollars to pay in legal bills. To get back at Ferrari Ford ordered his performance team to create a car to ‘destroy Ferrari, and do it now!’

America had a vibrant racing culture at the time, but internationally, the scene was dominated by the Italians, Germans, and British. The GT not only put Ford on the map, but put America on the radar as a force to be reckoned with on the international race scene. Ford took on Ferrari at Le Mans, a race they had been dominating. In 1966 Ford took the top three spots on the podium and continued to place first for the next three years. 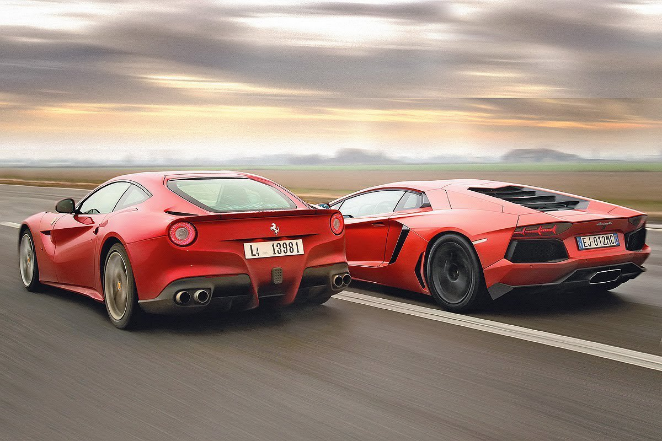 This rivalry once again is a result of Enzo Ferrari’s arrogant leadership style. Ferrucio Lamborghini created a successful tractor business after WW2, when he began to gain his wealth he bought a Ferrari. Being an engineer, he started to find issues with the car, the highlight of which was a poor clutch that constantly needed replacing. When he voiced these concerns to Enzo Ferrari he told him to build a better car. Lamborghini took this advice and the rest is history…

For more information on Click Dealer’s in house content writing team and how they can help your dealership with blogs and web content, get in touch today on marketing@clickdealer.co.uk, 01782 478 220 or via our contact page!