Automotive technology is moving at an incredible pace, it wasn’t that long ago that we were trying to crack the 100MPH barrier, it was even less time ago that the cruise control feature was as autonomous as our cars got.

Obviously, these advances added safety and increased fuel economy and efficiency to our vehicles and journeys, but there are some things that vanished without us realising and they’re going to be sorely missed.

Hydraulic steering has been the only option for steering assistance for a number of decades, and it’s easy to see why. It takes the weight out of turning the wheel and it provides an ample amount of feedback in relation to the road and grip for the tyres.

As always old technology is often forced to advance and the system being introduced in new vehicles is electronically controlled, often called ‘drive by wire’ in relation to the electrical wires that carry power and data. This method allows for the weight to be altered depending on the driving mode selected.

The electronic system also functions without a hydraulic pump thus saving around 1MPG, enough for car companies to make the switch. Whilst none of this makes a difference to the average commuter, for the petrol heads amongst us who thrive off pushing a car to its limits, having no feedback from the wheels takes a lot of the joy from the experience. 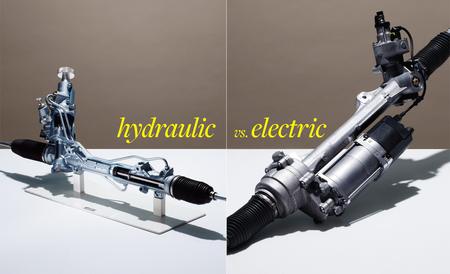 Five cylinder engines were the pick of the bunch for Audi’s rallying team and Volvos throughout their range. These odd numbered engines allowed for bigger displacement in a smaller space. The smooth power delivery was a result of having a constant piston stroke due to the uneven number of cylinders compared to the symmetrical strokes of a four or six cylinder.

Car makers are now hell-bent on reducing engine size and displacement in the pursuit of emission targets. Their turbo counterparts offer the same horsepower with less fuel needed, this sounds like a great combination. The five cylinder engine however, offers the performance of a six cylinder with the economy of a four cylinder; the best of both worlds. Even now Audi are using these engines in some of their RS models, a huge boost for the out of favour setup. 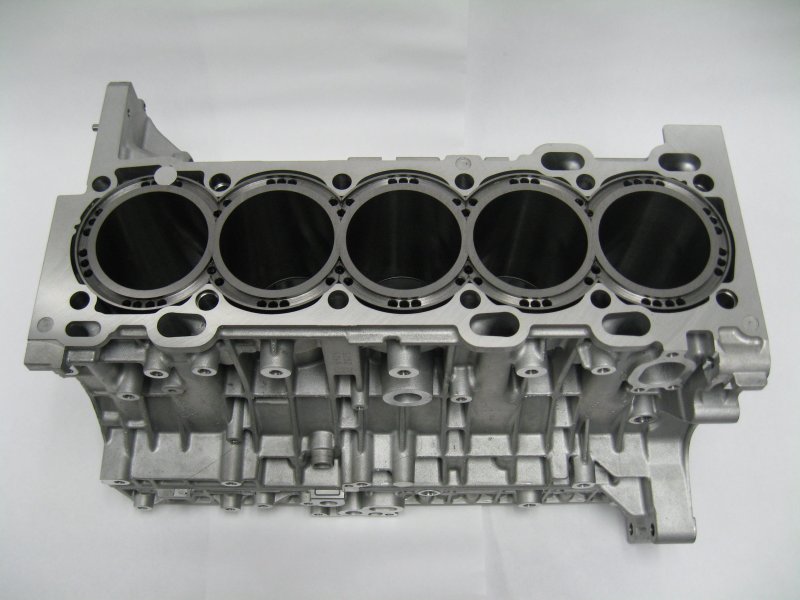 The time is creeping ever closer that we’ll be reading the obituary for the naturally aspirated engine in the paper. Initially turbochargers were the preserve of elite performance vehicles. Now however they’re being used by manufacturers who are opting for smaller engines to keep power output acceptable.

Whilst these do offer the same power, or more in some cases, the lack of throttle response really takes away from the urgency that only a naturally aspirated engine can provide. With governments putting out more and more hoops for car companies to jump through to meet emissions targets, it’s understandable that they’re downsizing their engines, it’s still a concerning thought that in years to come it’s a genuine possibility that we’ll lose the bellow of a V12 or even the screaming v10 very soon! 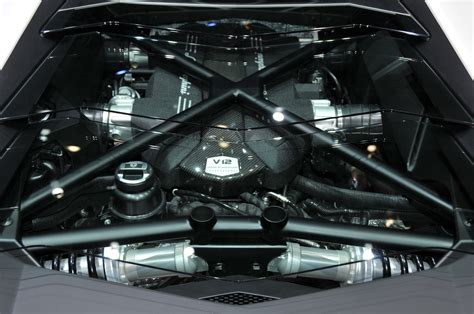 Spotting a fast car on the road used to be easy, look for a boisterous body kit and an in-your-face spoiler. Today however, it’s not such an easy job to identify a super saloon or even a supercar in a crowd. The Audi S3 for example is very easy to overlook in amongst the masses, unless you notice the quad exhausts you wouldn’t be able to tell that it can keep up with cars four times its price.

So why have car companies turned fast cars into such ordinary and boring looking vehicles? Obviously, we aren’t asking for the full JDM works, but a spoiler here and a splitter there beyond the minimum needed for appropriate downforce wouldn’t go a miss. If you’re spending such vast amounts of money for the privilege of speed, you at least want people to know that you’ve paid a premium! 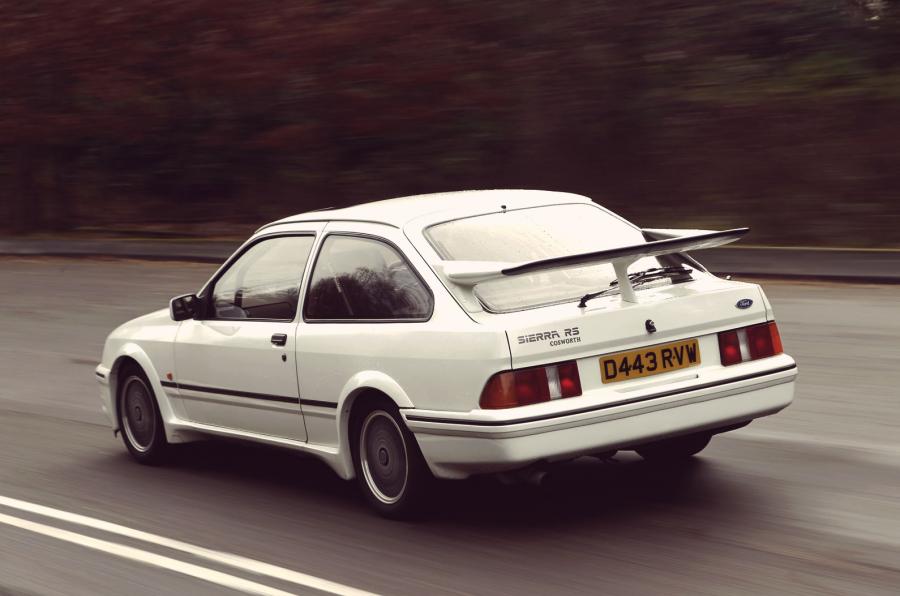