Revhead Ramblings: How The Nürburgring is Ruining Our Sports Cars

First opened in 1927, the Nürburgring is one of the oldest tracks still in use. It was supposed to emulate famous race tracks like the Targa Florio. But despite being a dedicated track, its resemblance to a road course is uncanny, it’s narrow throughout and offers terrible sight lines.

Substantial elevation changes make judging corners impossible, on the famous carrousel corner, drivers are told to aim for the biggest tree because it’s impossible to see the exit!

This fearsome reputation has remained since its construction, legendary F1 racer Sir Jackie Stewart dubbed the track ‘The Green Hell’. While there hasn’t been an F1 race held here since 1976, the bends that almost killed Niki Lauda are still in place inviting brave drivers to test their skills on the infamous tarmac.

Why the Nürburgring  Is So Popular 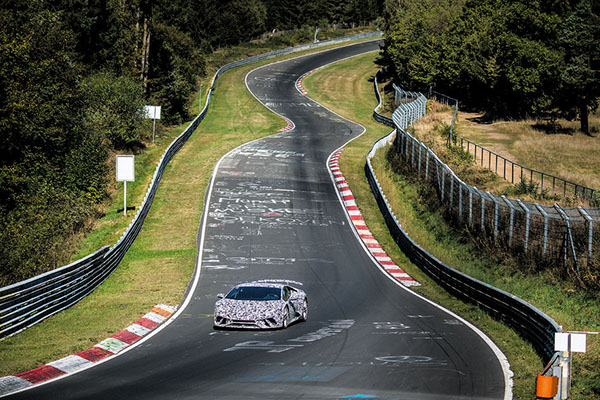 So, a track that is hallowed, unique and substantially more like a back-road than any other course on the planet. These qualities make the ‘Ring stand out, as it seems like a great place to replicate real driving conditions. But it’s not.

By honing your car for the ‘Ring, you’re losing its everyday usability. It’s nice to brag about your car completing a lap in under 8 minutes but when it results in your spine being shattered every time you hit a pothole, is it worth it? A track, no matter how realistic, can never replicate a road. The surface is pristine and the car is driven by a professional.

So how does a track ruin a car? By acting as bragging rights for manufacturers. Originally, the Nordeschliefe section of the ‘Ring was open to the public to test their cars to the limit. German car makers often took their cars to the track to hone their handling on the road-like course.

When Cadillac saw this, they decided to test their cars there to try and compete with the Germans. This started a chain reaction of more Americans taking their cars over and eventually all of Europe. It resulted in the track being booked out nearly every weekday for manufacturer tests. 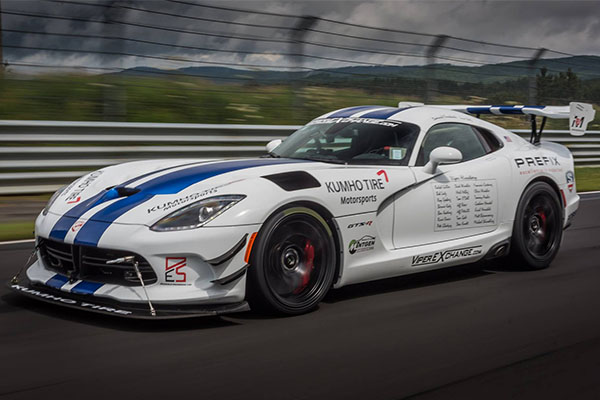 The Dodge Viper ACR for example held the fastest production car record twice, an impressive feat but it means absolutely nothing in the real world. For starters the average driver couldn’t extract even 30% of what the professional driver did on the track and if they tried to, they’d almost certainly send themselves into a tree as the car lacks all but the most basic electronic driver aids. 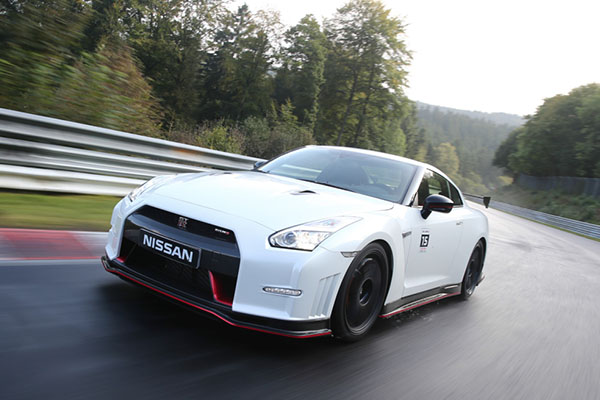 Another example is the Nissan GT-R, it’s a dream car for many and it isn’t too far from people’s grasps with reasonable pricing. The supercar killing prowess is tempting too, but that’s only part of the story. The suspension is bone crushing and there are quieter jumbo jets.

It’s not just the ride either, to keep the handling precise at high speeds it’s been left incredibly light at anywhere below 50MPH. The wheels are eager to latch onto any imperfections on the road to drag you off in a different direction.

Obviously, the purpose of this car isn’t to provide Maybach levels of comfort and you have to make sacrifices for the speed of any supercar, but it’s been so honed to the track it lacks any character on the road; comparing it to a videogame is spot on.

Of course, some people like their cars to be set up for track driving, it gives them the ultimate bragging rights amongst friends and they can often annihilate a family saloon on the road.

For the other 95% of owners however, even the softest suspension setting will provide little in the form of comfort on a standard road, which is a shame. We complain about people buying these performance cars and locking them up, but you can begin to understand why they do it when these cars aren’t really built for the roads anymore.