The Clickers Are Set to Take on The Three Peaks Challenge This Weekend!

Ten brave Clickers are gearing up to take on the arduous Three Peaks Challenge this weekend! Two drivers and eight climbers will work together to complete the popular challenge as part of Click Dealer’s ongoing charity fundraising drive in aid of Leighton Hospital’s Ward 17.

The challenge will involve climbing the three highest peaks in the UK inside 24 hours: Scotland’s Ben Nevis, 4,409ft, England’s Scafell Pike, 3,209ft and Wales’ Snowdon, 3,560ft. This is sure to push the team to its limits and is not an adventure for the faint hearted with a total ascent of 9,800ft across the three mountains!

With the challenge now only days away, we’ve compiled some fun facts about each of the colossal summits to help prepare our climbers and also to encourage our friends, family and clients to dig deep and donate to a cause that is really close to the hearts of all at the company! 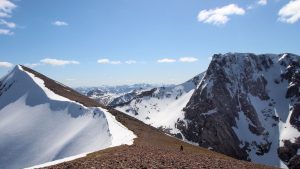 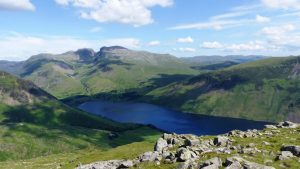 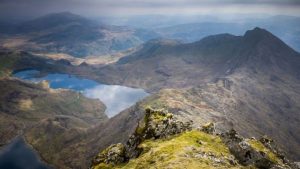 It’s one hell of a challenge to complete but with the iron will and determination of our Clickers, anything is possible! All involved (climbers and drivers) deserve a huge pat on the back for their bravery, selflessness, time and effort, you’re all doing the company proud! Good luck guys, we’re all behind you!

To sponsor our brave Clickers on their courageous climbing pursuit and help us raise more money for Leighton Hospital’s Ward 17, you can donate by visiting the following link: http://bit.ly/2xmbHck.