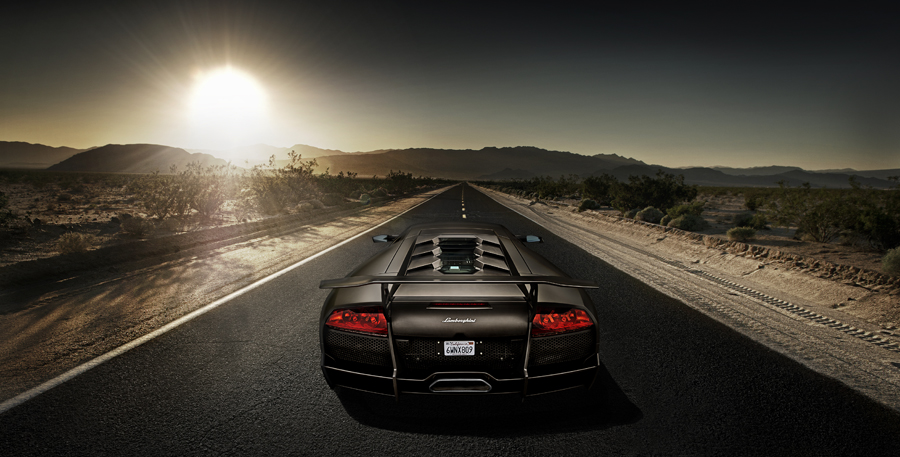 Powerful, stunning and luxurious, supercars are every motor enthusiast’s dream. There is no better feeling than racing through the streets in one of these incredibly high-performance vehicles, leaving everyone you pass in awe.

Defined by advanced technology, sophisticated design and a huge price tag, supercars are the automobiles of the elite. 2017 offers some of the most thrilling and impressive supercars to date. 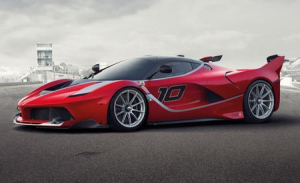 Ferrari has always been well-known for its stunning supercars and the LaFerrari FXX K does not disappoint. This beautifully streamlined car pushes the boundaries with its innovative technologies and extreme performance. With its mid-mounted V12 engine and an output of 1036 horsepower, the speed of the FXX K is breathtaking. The car costs over £2 million. 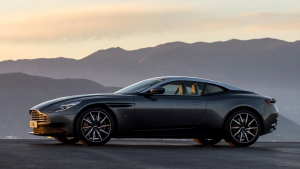 Aston Martin is known for creating luxury vehicles, combing sophisticated design with power, and the DB11 is no exception. The car has the iconic design of an Aston Martin partially influenced by the DB10, which appeared in the film Spectre, driven by Daniel Craig as James Bond. But this model is not just about the looks, its structure blends lightness and strength and it is extraordinarily agile. The DB11 boasts impressive handling, giving drivers a remarkable degree of control. Furthermore, the car is one of the least expensive on our list, with prices starting at just over £150,000. 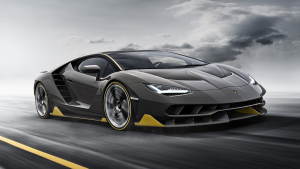 The Centenario is a tribute to the founder of the brand, Ferruccio Lamborghini, who would have been 100 in 2017. Lamborghini was passionate about producing extraordinary sports cars through innovative design and skilful engineering and in this respect the Centenario would have made him proud. With its V12 engine allowing the car to spring from 0-60 mph in 2.8 seconds and a top speed of 217 mph, this car is made for performance. The model is a limited edition, with only 40 being made. 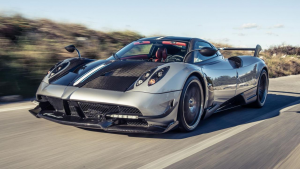 A rising brand in the hypercar market is Pagani. The Huayra, appropriately named after a South American wind God, is quick, tenacious and brutal. The vehicle weighs 1350kg and uses a twin-turbo V12 engine, capable of unleashing more than 750 horsepower. Both the exterior and interior are stylish and sophisticated, featuring exquisite detailing. The Pagani Huayra BC is highly exclusive, with only 20 cars being made and at £2.1 million, all have already been sold.

Created as a replacement for the 650S, the 720S is twice as aerodynamically efficient as its predecessor, with its new carbon fibre chassis making the vehicle stronger and lighter. The engine has also been upgraded to become a 4.0 litre twin-turbocharged V8. The 720Ss design is inspired by the Great White Shark, sleek but ferocious, and the interior exudes luxury and comfort. The price of this McLaren starts at around £208,500.

The Chiron combines power and speed with the highest levels of comfort. The car reaches excellent standards of performance due to its 16-cylinder engine, which uses 4 turbos to achieve intense acceleration, getting from 0-60 in an astonishing 2.3 seconds. The Bugatti Chiron costs around £2 million. 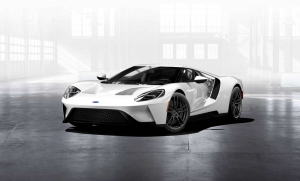 This supercar focuses on form and function. Designed for the racetrack, it has a powerful twin-turbocharged V6 engine, a lightweight aluminium body and adjustable suspension, which make it an exceedingly high-performance vehicle. The Ford GT is remarkably refined and its sizeable tyres provide impressive grip. The price of the GT is around £350,000. 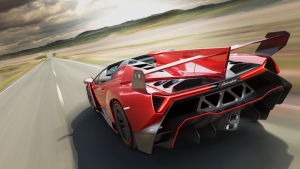 At £3.5 million, the Veneno is one of Lamborghini’s most expensive cars. The beautiful vehicle is lightweight and aerodynamic, built for exceptional performance and speed, whilst the interior is stylish and luxurious. With a top speed of 220 mph, the Lamborghini Veneno is a car for thrill seekers with an appreciation of excellent craftsmanship. 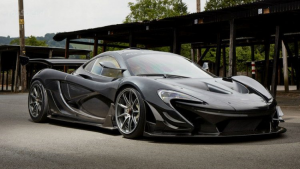 McLaren are experts when it comes to designing Formula One cars, and the P1 LM honours the brand’s racing traditions. The supercar is an extremely powerful and fast vehicle, capable of achieving 0-60 mph in just 2.4 seconds. To match its immense capabilities, this aerodynamic machine has an immense price tag of over £2 million. 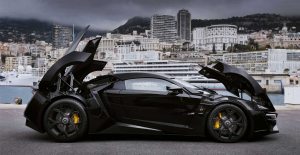 Initially launched in 2012, the Lykan HyperSport became an instant hit, featuring in the Fast and Furious films. W Motors has now updated its magnificent creation for 2017. It is aesthetically sleek and aerodynamic and its engine has 780 horsepower and the capability of achieving 240 mph, making the HyperSport both a beauty and a beast. Costing over £2.5 million, the Lykan HyperSport is the most expensive vehicle on our list.

For more information on how Click Dealer can help to increase your dealership’s profitability and save you tonnes of time, get in touch today on marketing@clickdealer.co.uk, 01782 904 715 or via our contact page.