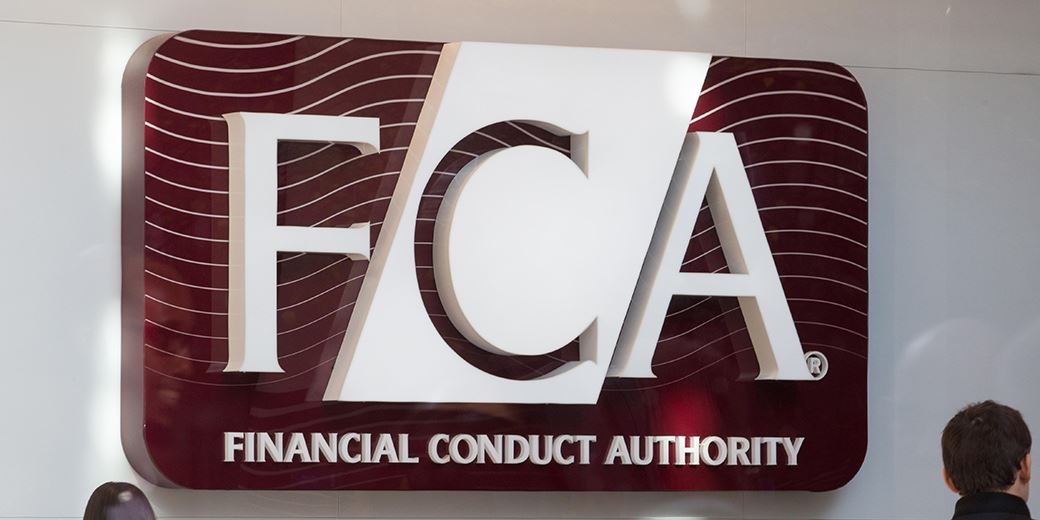 Retailers failing to meet their liabilities to the Financial Conduct Authority have nowhere to hide as it has published Final Notices withdrawing licences to handle client’s money and deal with credit at the rate of more than one a day so far this month alone.

Reasons vary from dealers failing to declare criminal convictions, not submitting their returns or not paying the annual fees and levies. In one case, the amount overdue was just £72.50.

Some of the notices published since the start of October for car dealers having their Part 4A Permission withdrawn include C O’Sullivan Car Sales and Cars Direct, MMJ Car Sales of Cwmbran, Awesome Motors MT of Barking, Port Dundas Car Sales (Glasgow), S J Quality Cars, Route 66 Motor Company and others while some have been issued against named individuals such Shahjalal Uddin, trading as Redline Motor Company.

The cases underline the importance of having robust DMS software in place so businesses can deal with their FCA obligations with a high level of automation.

“We will act to address harm” – FCA

The FCA has been paying close attention to the car trade at both franchised and independent levels, especially around the selling of credit and the commission earned on it. At the end of a two-year investigation, it found that some dealers were overcharging unsuspecting customers, or not fully explaining how much they would be paying over the term of the contract, in return for higher commission from the lenders.

Earlier this year Jonathan Davidson, Executive Director of Supervision – Retail and Authorisations at the FCA, said:

“We found that some motor dealers are overcharging unsuspecting customers over a thousand pounds in interest charges in order to obtain bigger commission payouts for themselves. We estimate this could be costing consumers £300 million annually. This is unacceptable and we will act to address harm caused by this business model.

“’We also have concerns that firms may be failing to meet their existing obligations in relation to pre-contract disclosure and explanations, and affordability assessments. This is simply not good enough and we expect firms to review their operations to address our concerns.”

For more information about ClickDMS, please contact the Clickers via help@clickdealer.co.uk or alternatively, call 01782 478 220!